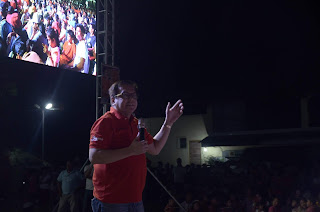 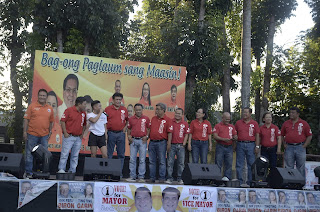 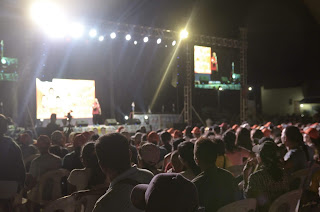 With his inspiring words in sharing his vision for Iloilo Province to be the next center of progress focusing on medical services, infrastructures, business and tourism, Cong. Biron was bold with his dream to lead the way in fighting and forging a bright future for Iloilo. With 15 days left before the May 13 election, he believes that the Ilonggos will make the right choice in ensuring to build Iloilo’s promising future as its new governor, a leader who commits himself more than his job to serve the public, but posses an enduring visionary plans to turn dreams of development and progress for Iloilo a possible reality. His life story is a testament of his success to overcome poverty and vowed to inspire the Ilonggos with his clean, sincere and honest leadership. Cong. Biron is confident that his success will be his mission to win the bright future of Iloilo, a promise be sincerely left in the hearts of the people of Maasin. 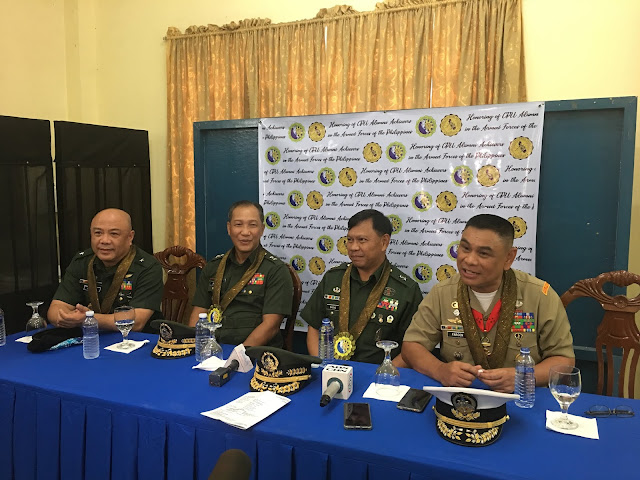 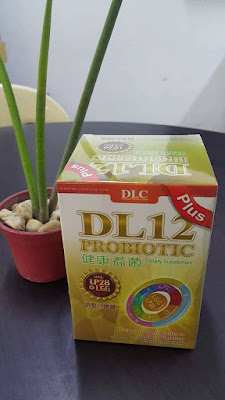