The operation of the new distribution utility More Electric and Power Corp. (MORE Power) is supported by Iloilo City business and transport leaders.

The Iloilo City’s varied business association Iloilo Economic Development Foundation (ILEDF) released a statement through its Executive Director, Francis Gentoral saying that ILEDF is confident that MORE Power remains true to its commitment to provide transparent service and has never shielded away from informing the public of the unscheduled power interruption, their durations, and causes.

These uncovered statements contradicted PECO’s claim that MORE Power is incompetent and lacks in experience in running the entire operation of the business.

ILEDF cited that the whole city of Iloilo can level up and can completely move forward if PECO settles to support the new power distributor. ILEDF calls for unity in the face of the global health crisis.

According to the business group, Iloilo City electric consumers now enjoy a cheaper per kilowatt-hour (kWh) rate of less than Php 10 with MORE Power compared to the last 15 years with the former utility provider.

With the city’s progress and MORE Power’s effort in making outstanding changes with regards to electricity service, there’s no doubt that Iloilo City may become one of the country’s finest investment destinations by the year 2022.

Meanwhile, general manager Halley Alcarde of Western Visayas Transport Cooperative is satisfied with MORE Power’s aptitude and commitment in delivering the necessary upgrades in all aspects of operations.

Alcarde also reiterated the huge difference MORE Power has accomplished especially for the direct consumers who were financially burdened because of unjustifiable electric power billings and illegal consumers.

Alcarde defined his side by admiring Mr. Roel Castro, president of MORE Power for leading an open and transparent administration laying down the current power distribution situation and its limitations. #

Diamond Georgina
Diamond Georgina a.k.a. Gina Juarez is an Ilongga Entrepreneur and Blogger passionate about people-building and creating opportunities for everyone. She is an advocate of environmental-friendly products carrying the brand DLC. She is a Brand Ambassadress od Spa Riviera, Nurse Jim's Wellness Center-Iloilo. She does consultancies relating to business mentoring, self-development trainings, sales and marketing, and leadership. For more info about the author, you may connect to her via Facebook, www.fb.com/luv.george and instagram: instagram.com/glifestyleph. Stay Gorgeous!

IBS Digital Network is an online news magazine that carries news and features that cover a range of themes such as current issues, human interest, business, technology and innovations, lifestyle, history, arts and culture, food and dining, etc. 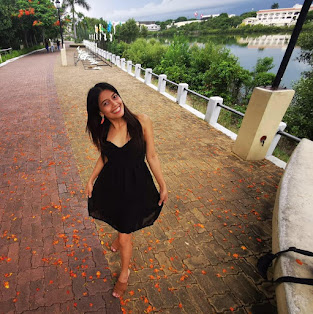 The world is too huge to be sad. Get up. Explore, get lost, fall in love, enjoy. You are amazing! 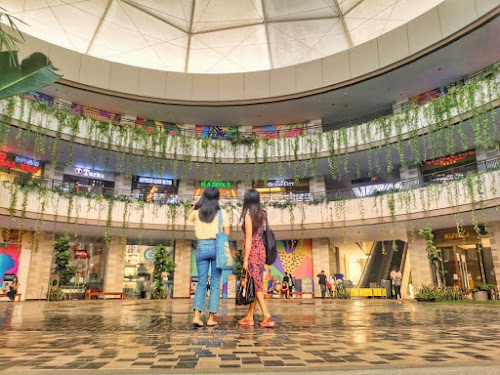