In the coastal city of Sagay in Negros Occidental, Filipino artist Nunelucio Alvarado has made not only a home but a community.

"Inaawitan ko ang dagat," sats Alvarado of the peace he found in this place -- the kind that has paved the way for a new kind of prosperity, one that feeds back into his community to enrich the lives of its members through art.

His latest series of paintings and objects dubbed as "Stories of Restoration, Songs from the Sea" is composed of works that appear to be a far cry from the jarring depictions of life in the cane fields and mills for which Alvarado has been known. Instead, the artist takes inspiration from the community he helped create, giving back through art what he himself has gained after over three decades of practice. 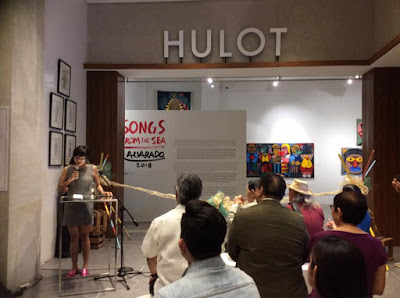 "Tonight marks another milestone for us at Megaworld Foundation as we celebrate the first year since we ventured into the intricate world of museum management, and already we are closing the year with yet another highlight exhibit. Nune Alvarado's 'Songs from the Sea' is a moving masterpiece that showcases the beauty of Filipino culture even in mundane everyday experiences. This is only the beginning and we are committed to upholding the undeniable talent of local creative minds and the promotion and preservation of art in the entire region," says Tefel Pesigan-Valentino, Vice President and Head of Marketing and Business Development and Megaworld Lifestyle Malls. 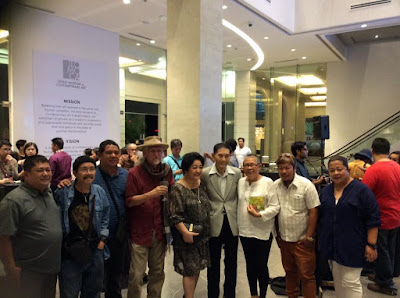 Taking Inspiration from the everyday stories of home
A proud Negrense himself, Nunelucio Alavarado is a painter known for his exceptional work as a social realist. A founding member of the Black Artists in Asia - one of the most prominent collectives in the region -- Nune, as his friends fondly call him, is known for large-scale depictions of difficulty and despondency in the cane fields of Negros.

While these works have won him awards and recognition, they have also drawn critical attention to the plight of the sakada, as well as other marginalized members of the society. Alvarado now lives in Sagay City, where he runs Kape Albarako, a cafe and art space that is integral to the city's creative community.

An arts and culture jewel in Asia's 'best township'
ILOMOCA is a Megaworld's first-ever museum located at Iloilo Business Park, the company's bustling 73 hectare township development in Western Visayas which was recently feted as the Country Winner for 'Best Township Development in Asia' at the Property Awards held in Bangkok, Thailand.

The facility proudly embraces the distinction as the first art institution in Visayas and Mindanao exclusively dedicated to showcasing the works of mostly Filipino and Ilonggo artists within the realm
of modern and contempoary art. As a major component in the development of IBP, ILOMOCA serves as a platform for Megaworld in reinforcing its thrust to preserve and promote the Ilonggo brand of artistry, culture and creativity.

Songs from the Sea runs at the Hulot Gallery on the ground floor of ILOMOCA from Nov 10 up to December 10, 2018. 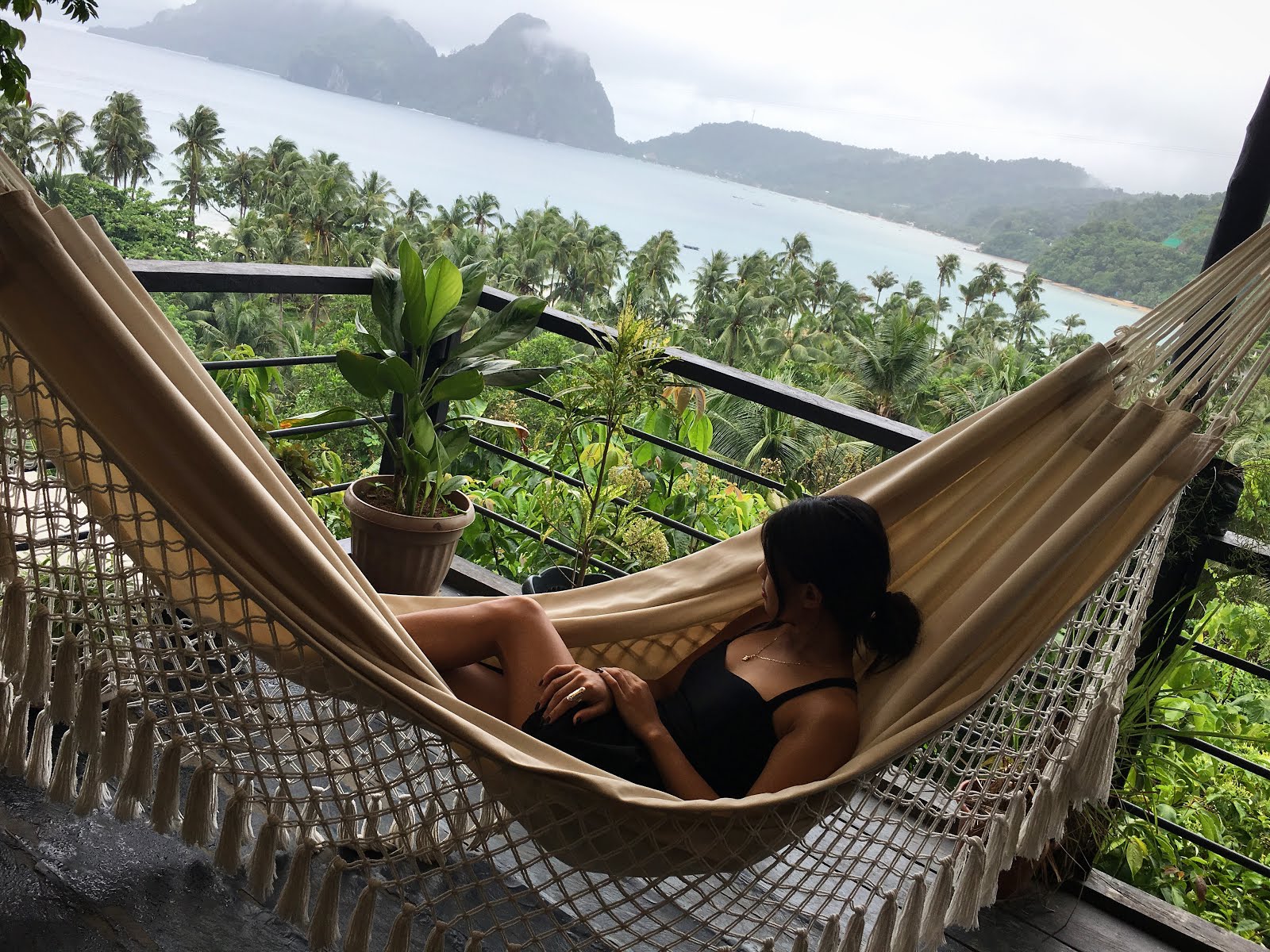 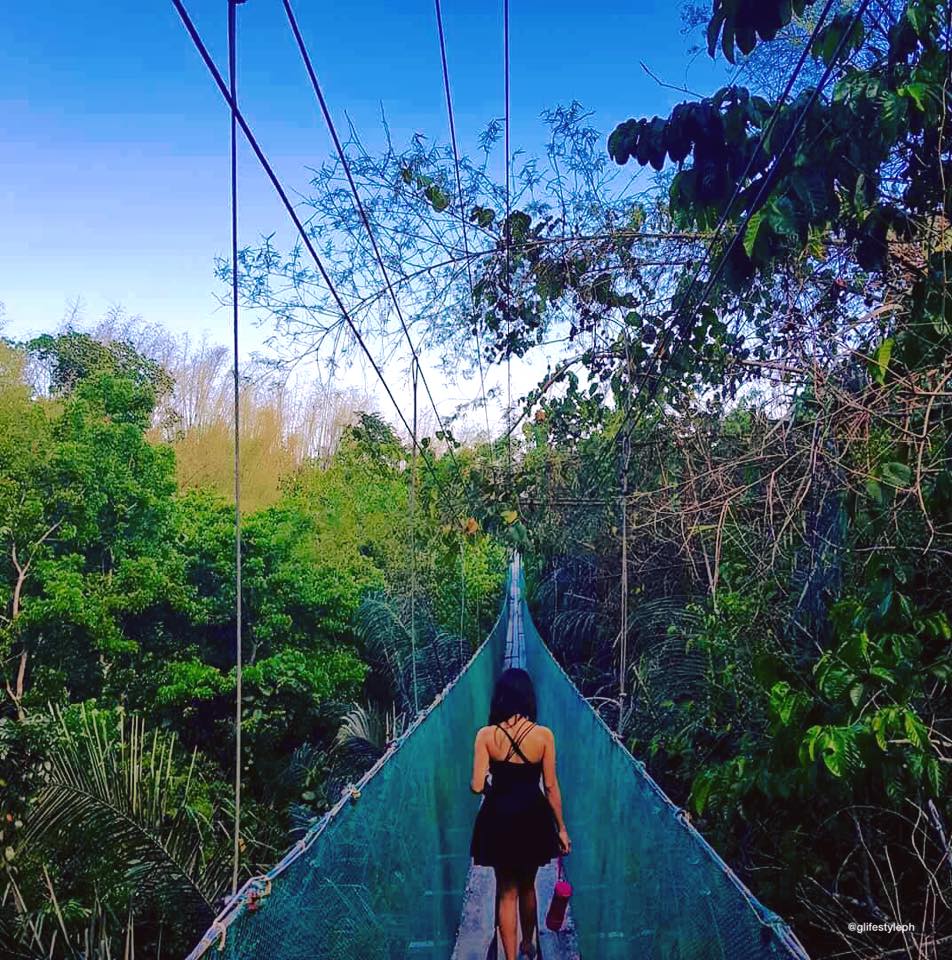 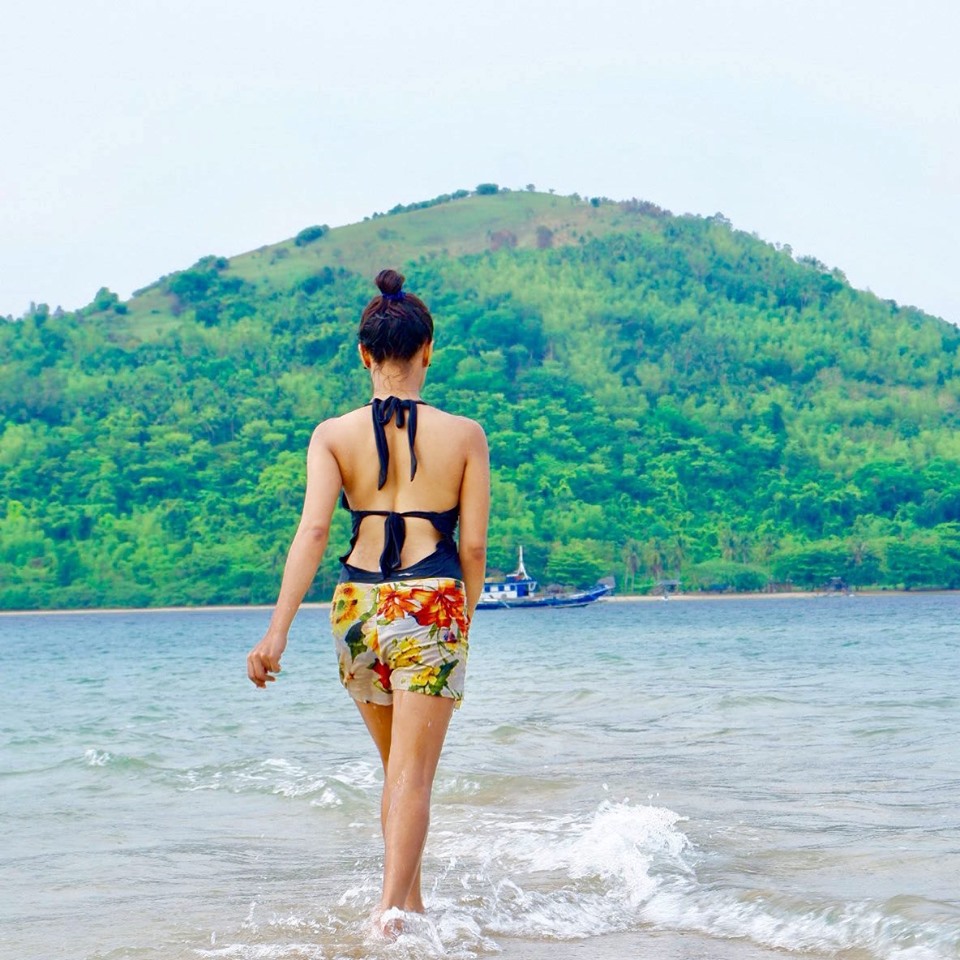 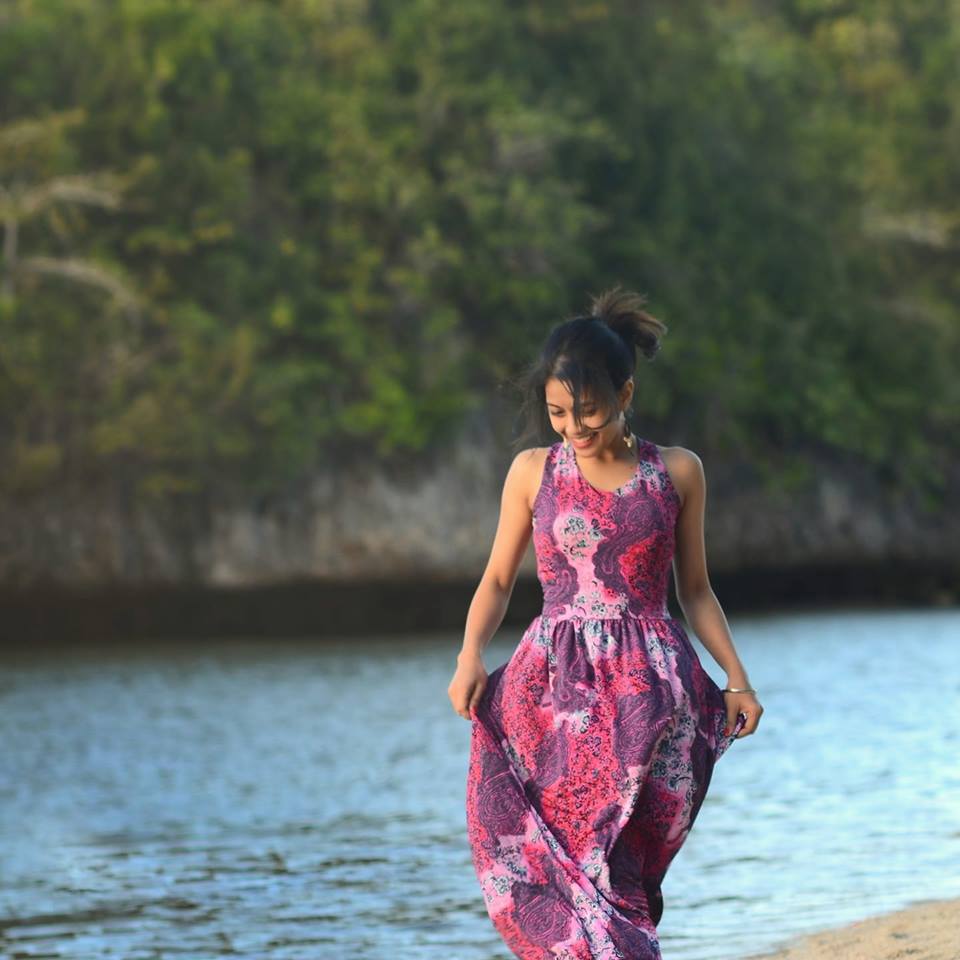